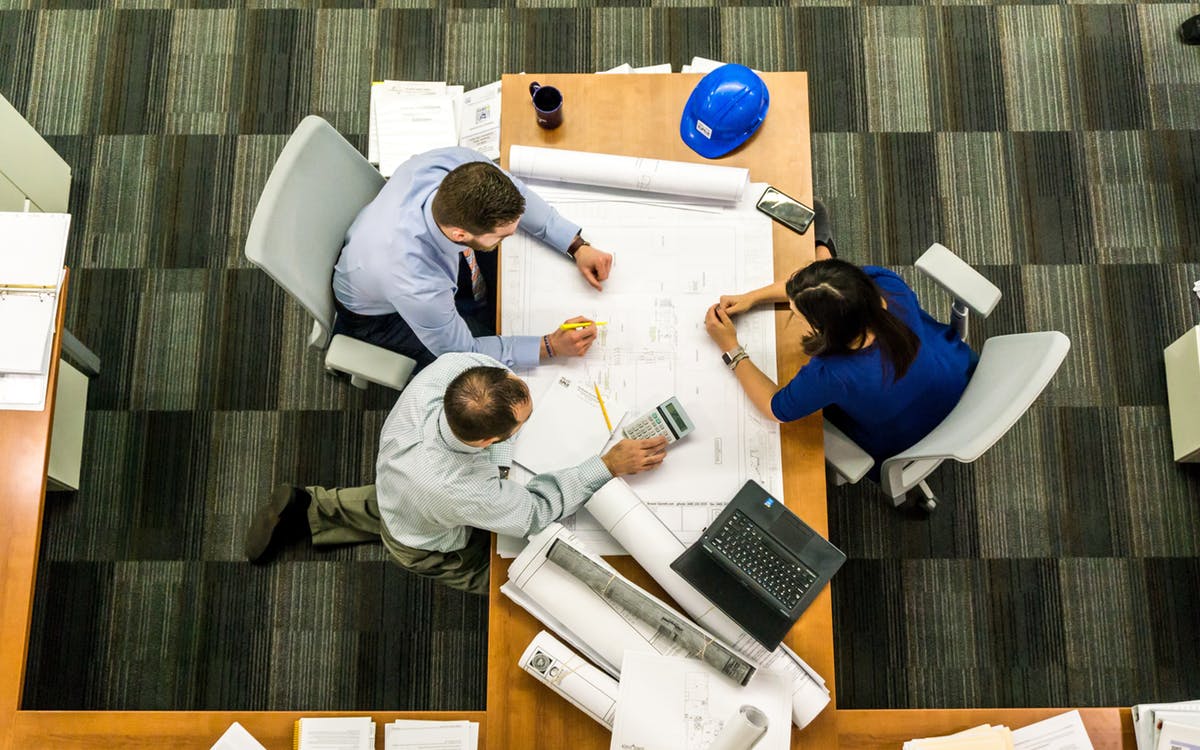 Mr. Fischer was also responsible for the development of the State of Ohio’s Standard Architectural/Engineering Agreement, Construction Management Agreement and the General Conditions of Contract for Construction.  Mr. Fischer conducted hearings and rendered dozens of decisions regarding design/construction claims against the state and has participated in numerous mediation sessions and claims negotiations. 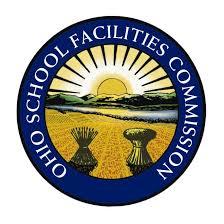 As the first Executive director of the Ohio School Facilities Commission, a position he held for 5 years, Mr. Fischer was largely responsible for the creation and implementation of one of the countries largest statewide school facilities programs.  Under his tenure, Mr. Fischer served as the Co-Owner with local school districts, on 135 district-wide school facilities projects involving over 300 buildings with a total budget exceeding $4 billion.

During this effort, Mr. Fischer worked with 40 different construction management firms and 35 different architects. Suffice it to say he was actively involved in many of the 135 district-wide school facilities projects as an Owner, representing the State of Ohio, working hand–in hand with the local school districts.  After a detailed review of the OSFC’s policies and procedure’s (conducted at the end of Mr. Fischer’s tenure), the Council of Educational Facilities, International had the following to say:

“The OSFC was unanimously felt to be a tremendous resource to the school districts in the state.  The staff is knowledgeable and understands modern school facility design types, construction and the peculiarities of working with public sector school district clients.” 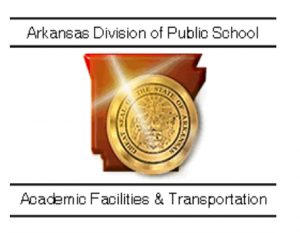 Mr. Fischer, originally while in the service of Summit Consulting and then through Keppler Consulting, advised and provided recommendations to the Arkansas General Assembly for creating school facilities legislation and the Arkansas Division of Public School Academic Facilities and Transportation.   Mr. Fischer then assisted in drafting the policies and procedures needed to implement the four interlocking school facilities funding programs for the Division. Specifically, Mr. Fischer oversaw the implementation of the Immediate Repair Program in the summer of ’05. 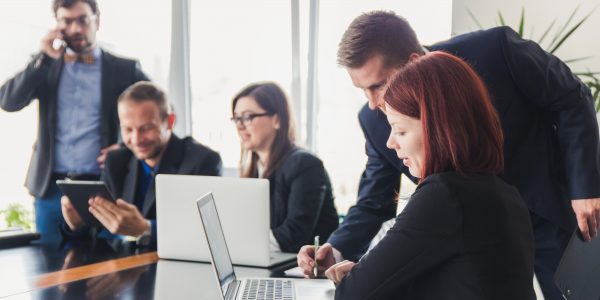 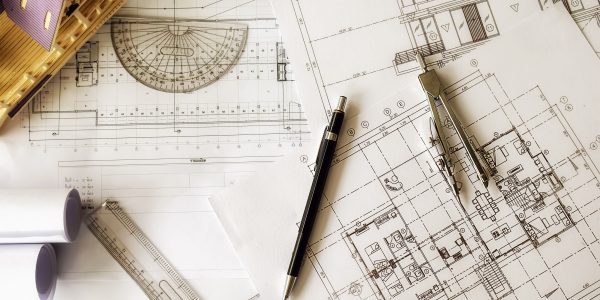 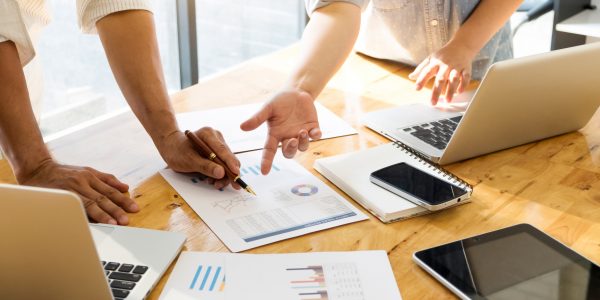 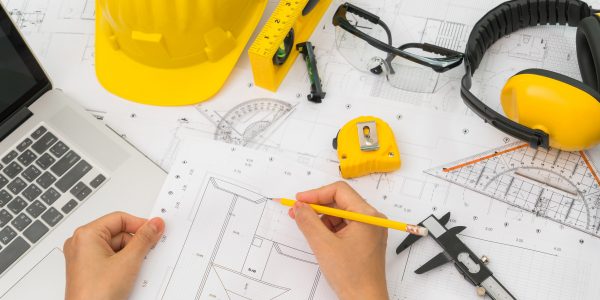 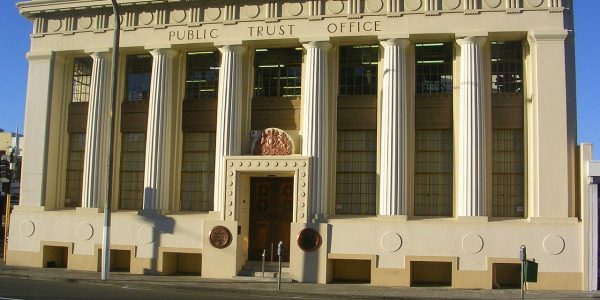